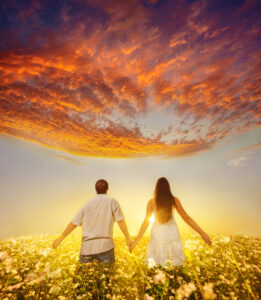 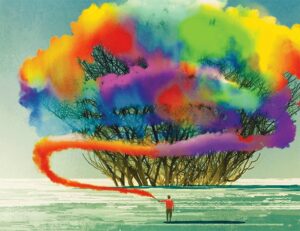 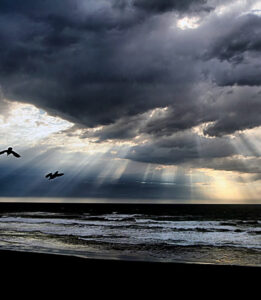 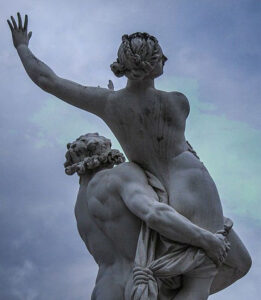 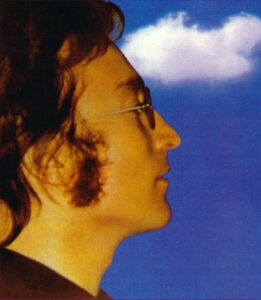 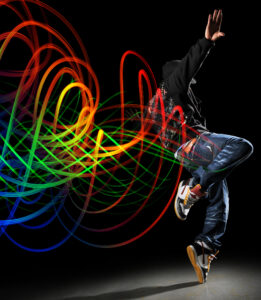 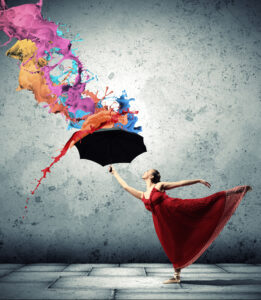 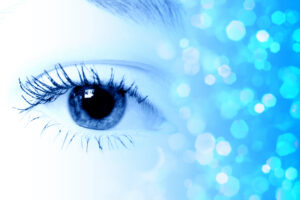 An Ode to Imagination

As you imagine, so you become. Perception and imagination go hand in hand. Throughout my works, I keep on harping that information is ‘modus operandi’ of consciousness. In actuality, materiality is imaginary in our collective psyche. Nothing is real for us until perceived and imagination plays a huge part in perception, too.

Imagination is also a measure of our intelligence and creativity. Imagination stems from our ability as a “cerebral” species endowed with neocortex to generate abstract thinking. In this sense, we can assume that imagination is uniquely human, that is at least until conscious AGIs come online with their innate ability to “envision” different probabilities.

These new imagineers would use new scientific methodologies such as Quantum Neo-Empiricism, allowing them to draw solutions, predictions and retrodictions from a computational multiverse.

As you imagine, so you get inspired. Imagination also goes hand in hand with our inspiration. Creative ideas are born out of our imagination, while beholding new patterns and connecting the dots in a novel way.

Imagination well may be an extension to our senses. For instance, in a dark cave, should your flashlight go down, and you find yourself in a pitch black, your imagination would kick in to help you move in the cave in addition to your proprioception and dim echolocation.

As a futurist, I see a future where the imaginative mind would be at the heart of it all: from the Metaverse to the interstellar expanse. A divine Genius of Imagination resides within each of us.

Alex Vikoulov is a Russian-American futurist, evolutionary cyberneticist and philosopher of mind, CEO/Editor-in-Chief of Ecstadelic Media Group, filmmaker, media commentator, and author of books such as The Syntellect Hypothesis: Five Paradigms of the Mind’s Evolution.